Run the Ranelagh 10k in Support of Nick and Kathy Henry 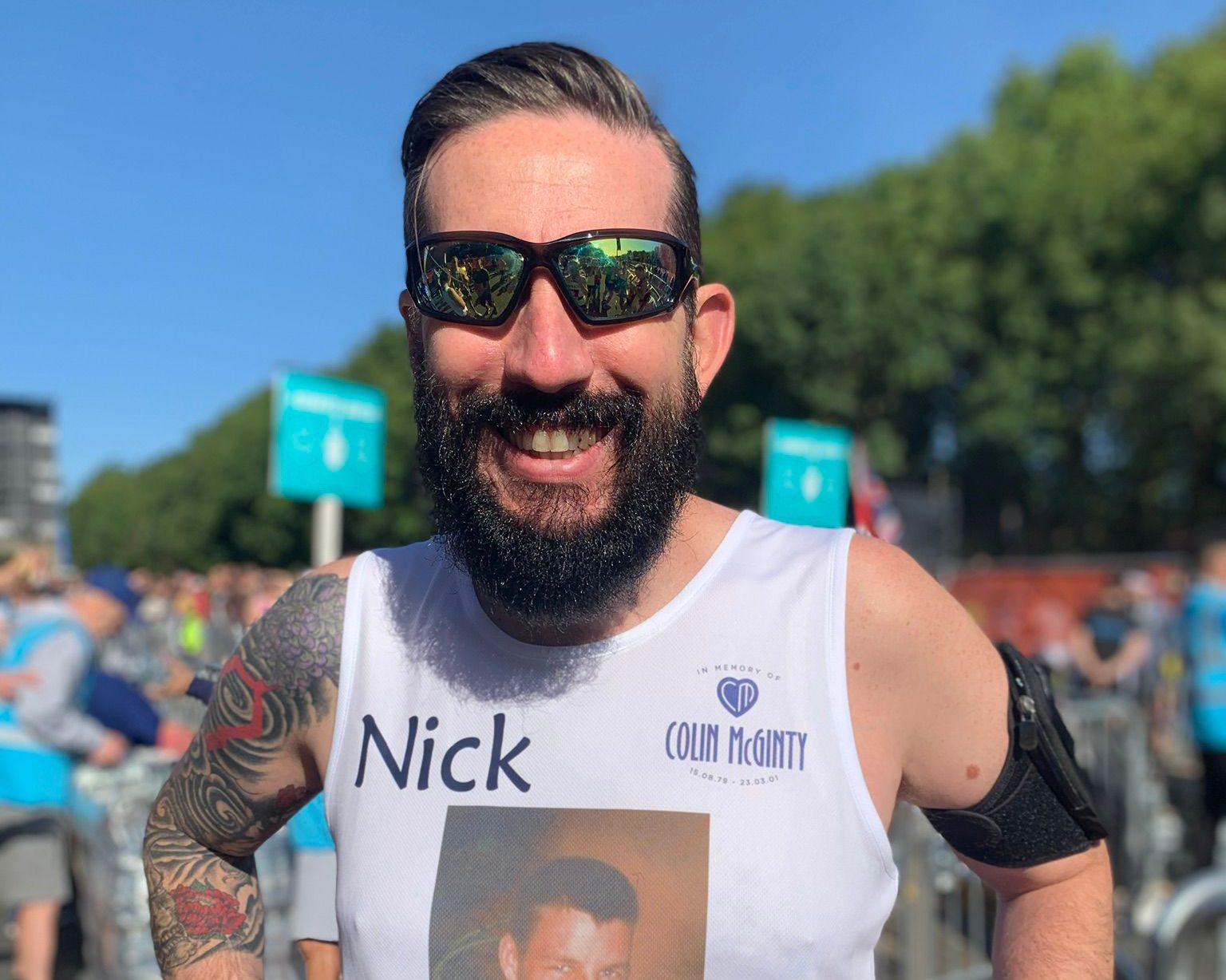 This year the Ranelagh 10k is run in support of Nick and Kathy Henry and Cancer Research UK.

Nick and Kathy both found running in their forties, with Nick starting first and Kathy annoying the hell out of him for getting faster than him! They are both members of local running clubs (Richmond Running Club and Ranelagh Harriers) and regularly spotted at Old Deer Park parkrun.

“Hearing the prognosis of 4-12 months to live sent us in to shock. Gall Bladder Cancer (like pancreatic cancer which Nick was initially diagnosed with) is sneaky. It can sit there for a long time before it causes any problems and Nick’s cancer is Stage 4 meaning it has already spread to his lymph and other organs. This means that his chemotherapy treatment is only palliative. There is no coming back from this.

Nick has been amazingly brave, calm and resilient since his diagnosis. He takes so much medication now that he practically rattles! Our focus as a family, and especially for our equally brave and amazing daughter Maddy (15) has been to make every moment count. Stage 4 cancer can definitely make planning tricky but we have already made so many more memories together with our family and friends and will keep on doing so for as long as we can.

Together we have also faced the incredibly awful task of starting to think about a future for Maddy and I after Nick has gone. The grieving process for us all has already started but we have comfort from the endless special times we have had together and a life together for Nick, Maddy and I, that we have lived and loved to the full.

So many people (including the amazing running community of Ranelagh Harriers, Richmond Running Club and our Old Deer Park Family) have rallied around us. Over £25,000 has already been donated to Cancer Research in Nick’s name- enough to fund a Research Bursary for 12 months.

Nick has had an impact on so many people in his lifetime and raising funds which will support the continued research into cancer treatment for the benefit of those who come after means a huge amount to him.

1 in 2 of us will get cancer in our lifetime. In the past 40 years survival rates have doubled. Much more is needed. Thank you for helping us support the research that will one day beat it.

For both of us running is something we love and I know that not being able to do it in the same way has been incredibly hard for Nick, although he continues to find a way!

Nick has run both the Ranelagh 10k and half, and we’ve lined up to start a number of races together. A special one for us both is the Great North Run as Nick is Geordie. This was our 3rd time of running it and an incredibly emotional time as we knew Nick would not make it to the finish line. He’s full of determination and fight though, so he set a new goal of getting over the iconic Tyne Bridge. A goal he smashed surrounded by friends and family in a weekend that had lots of tears but also lots of laughter.”

We are honoured to be able to support Nick and Kathy’s Campaign, and are hopeful that Nick will join us to start this year’s race on 28th November

Registration is open now – and you will have a chance to add a donation as part of your registration.
Please book now!