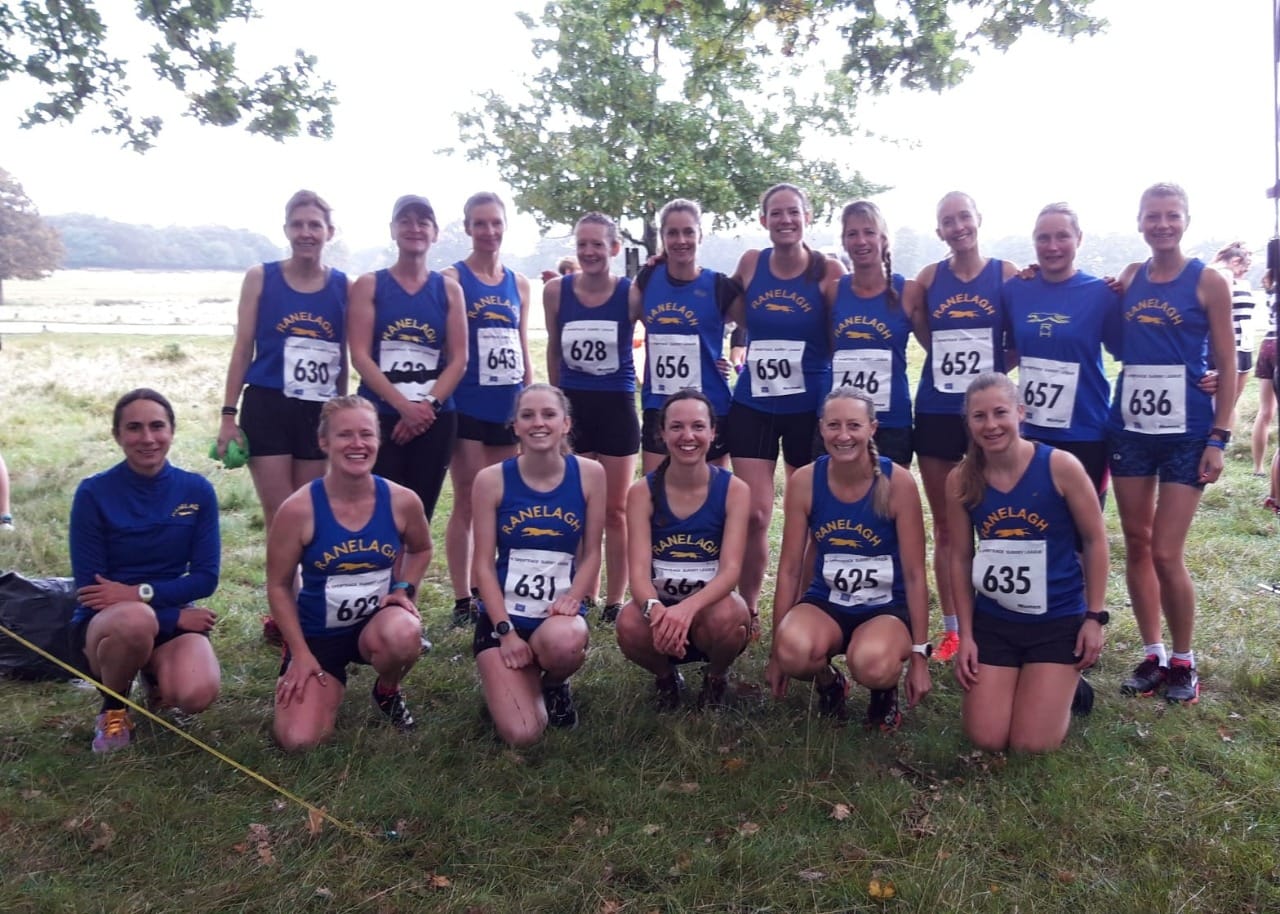 This week started quietly very similar to the previous one… but the settled weather across London and South West of it, led lots of us to use the dry roads for workouts. And with lots of racing 😃 this weekend we’ve run more than 1000km more than last week, completing 6129km over 736 activities.

🔸On Tuesday Stephen Aikin, running along the coast in Spain managed to lose his way… he blamed the buzzy night.  Weibke meanwhile was running in Richmond Park and suggesting that the park should be exclusive to Ranelagh runners on Tuesday.  I’ll leave it to Ted and Gordon to  discuss this with the Royal Parks authorities.

❤🍾: Romance of the week: David Ready ran for the first time as a married man on Wednesday.  Many congratulations David.

🔸Also racing yesterday was Syzmon Chojnacki who won the Memories Run Dywizjon 303 in Hanworth Park, racing just over 5km in 17:49.

🔸 Meanwhile in Mallorca Jordan Mungovan could be found rounding of an ironman triathlon with a 3:51:14 marathon.

🔹 And for those for whom a marathon is just a warm up… Gareth Williams and James Riley participated in Autumn 100 (miles). Both did it amazingly well. Gareth did it in 19:13:15 despite having not recovered from a cold and struggling to keep his heartrate under control. James debuted at 100 miles in an awesome 17:11:13, starting out with Gareth and finishing acompanied by his other half (Sally Minchella) for the final 40 kilometres.  After 42km in London Marathon two weeks ago, 80 km in Lakes district last week and 160km this week, it seems James likes to double up his run week by week.   So we are waiting him to run 320km next weekend. 😂

If you haven’t already signed up, there’s still time to enter and enjoy a 10k on this picturesque route. Entry is only £16 for UKA affiliated runners and £18 for unaffiliated and you can register instantly @ www.ranelagh-harriers.co.uk/10k

Run partly on roads and the Thames Towpath, this two-lap course has scenic views of the river and trees around Teddington Lock and Ham House. It’s also very flat and fast, making it a great opportunity for a new PB (particularly if you’re not bothered with the view).

The route is well marked, with marshals on all turns, and a water station which runners will pass this twice, at approximately 2.4km and 6.5km.

We’re running this year’s 10k in support of Nick & Kathy Henry and Cancer Research UK. In June 2021, after finding a lump in his neck, Nick was diagnosed with gall bladder cancer – a relatively rare diagnosis, especially at his age, with just over 1000 people diagnosed in the UK each year. Both are members of local running clubs (Richmond Running Club and Ranelagh Harriers), as well as regulars at Old Deer Park parkrun, and they’re fundraising for Cancer Research as it’s important for them to make a difference while they can.

When you register for the race, there will be an opportunity to donate to their campaign, so please do so generously if you can.

It is now time to pre-order your set menu choices. You can choose from either 2 courses or 3 courses – to book your seat, make your menu selections and pay, please click on:
https://bookings.designmynight.com/place-your-order?booking_id=61059c8133b12b243a584d97

Please note the booking tool defaults to adding a discretionary 12.5% service charge to your order which you can remove (or change value) before you add your name and email address.

Drinks will be available to order individually via table service

Any questions, please let us know,

Get Involved:
Please ensure you follow social distancing at all times
1. Join the Strava group: https://www.strava.com/clubs/ranelagh-harriers
2. Log your run and give it a catchy title.
3. Give our segments a shot!
4. Check back here every week for highlights
5. Note that Activity and Profile Privacy settings will need to be set to Everyone if you want the rundown team to be able to see your individual runs
Follow us elsewhere on social:
Twitter: @ranelaghharrier
FB: facebook.com/ranelaghharriers
Insta: @ranelaghharriers 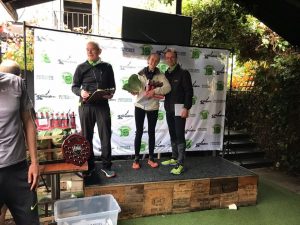 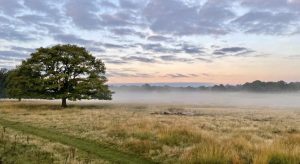 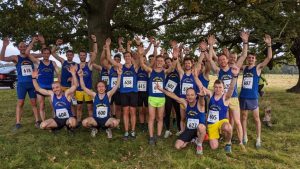 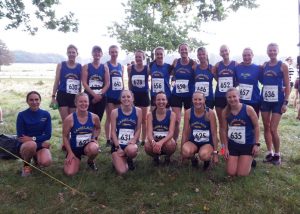 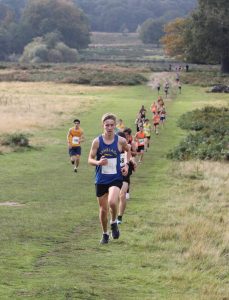 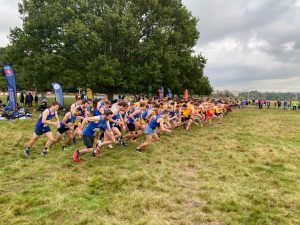