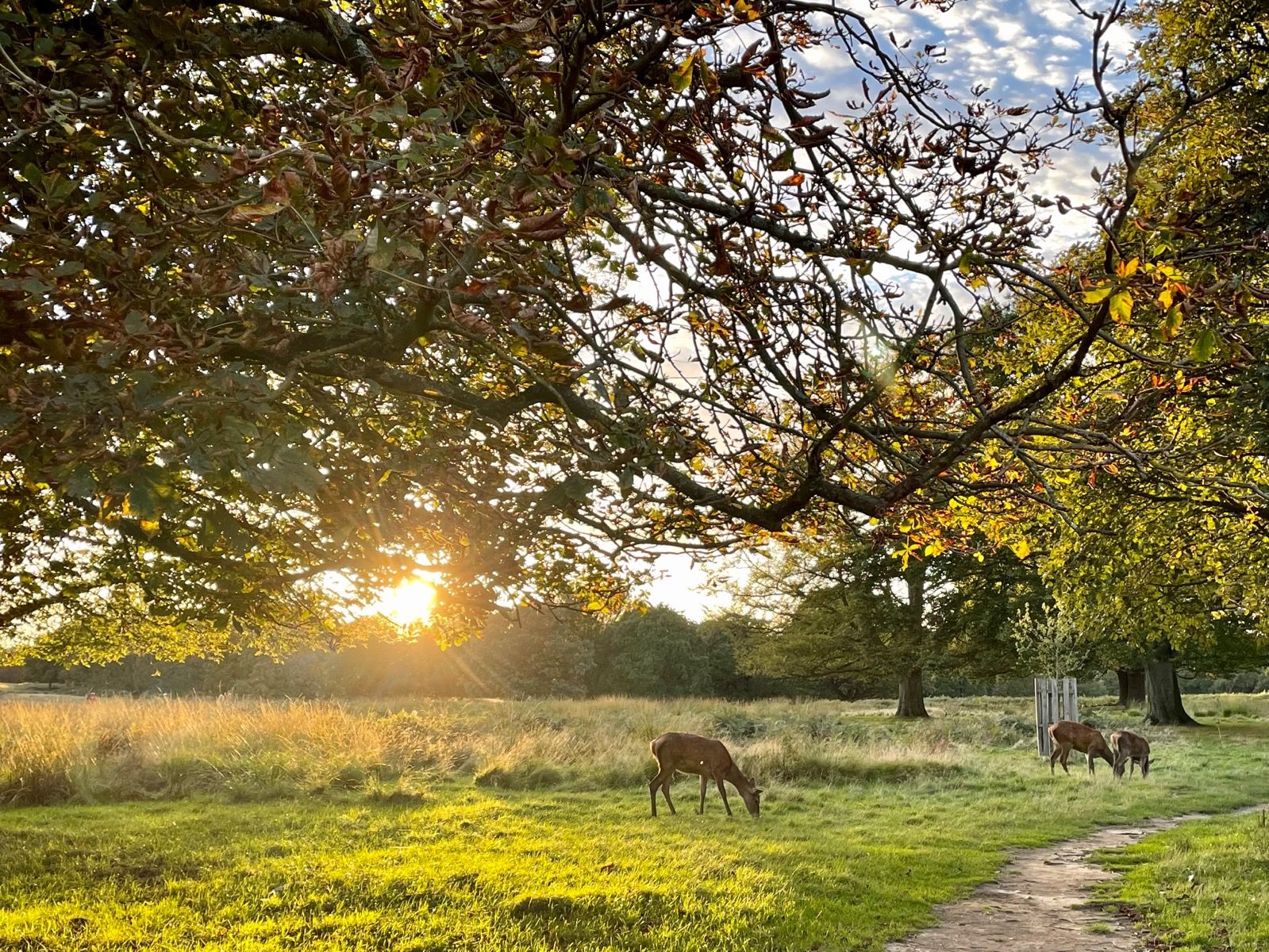 With balmy weather and the leaves still green on the trees, one could be forgiven for asking whether autumn has arrived yet. But sadly, the shorter daylight hours quickly give lie to any other notion.

Now this could be the main reason for the significantly reduced club total of 5036km over 592 activities this week, but we’re not so sure about that. It appears that post-London Marathon, the herculean efforts of many then, as well as those tapering ahead of this weekend’s races has had an effect too.

So here at Rundown HQ, we must admit to being a wee bit worried that there wasn’t going to be much to report this week. But as the adage goes, all good things come to those who wait and wow, certainly by the weekend, you all got out there to race things to right again.

But before we get into the details of that, here’s a quick re-cap:

🔷 Monday dawned like the day after the most epic of house parties. There was no James Riley at 5.35am, and the majority of Ranelagh Strava-land was quiet and calm, with the exception for Marianne Malam who decided to knock out a ‘Monday morning 10miler’. For most however, it was a well-deserved rest day after the weekend’s efforts. But shout out to Toni Borreda (running to work), Simon Martin (two coaching sessions on legs with NO energy) and Amanda Munro (continuing her #runeveryday year 1 day 158) who got out there the day after their respective London Marathon efforts the day before. Truly amazing!

🔶 Things picked up ever so slightly on Tuesday but this was fast shaping up to be a two-day marathon hangover. James Riley opted for 2 wheels instead of running (shock-horror, shock-horror) and although there was the promise of ‘treats’ at The Roebuck after Tuesday’s training sessions, sadly it turned out to be the ‘leg loosener that didn’t loosen anything’, according to Sergio Stillacci. Things clearly were still a little awry in Ranelagh Strava-land.

🔷 The remainder of the week saw a gradual return to normality with some cracking training efforts from Dave Kew, Gordon Whitson and Neil Rae (ahead of the weekend’s Surrey Masters), Gareth Williams (despite a cold), Shaun Griffith (who incorporated a solo beat the boat in his run), Aoife Kilpatrick, Julien Holden (16k effort), Verka Lafeuille and Hadi Khatamizadeh (with his Parks Run). Great going everyone!

🔶 Taking advantage of the quiet, some took to far flung lands (well, kinda) to enjoy their runs. In Eymet, France, Ted Mockett did a ‘hilly run to burn off 2 days’ worth of red cheese, red wine and croissants!’, while further north in Epernay, Gillian Sanders enjoyed ‘a lovely run with dad’. Meanwhile over in Spain, Stephen Logue enjoyed runs in sunny Marbella, while Carol Aikin ran a unique LSR (Long, Spanish Run 😄) in Adeje, the day after beating Steve Aikin in a ‘5k mini handicap’.

🔷 By Saturday things picked up with some fabulous Parkrun efforts, a few course PBs and some Parkrun tourism (in the shape of James Ritchie & Hadi Khatamizadeh at Hampstead Heath and Gavin Hillhouse with a rapidly diminishing Lloyd Camp in Oldham, Manchester).

🔶 Away from Parkrun-Land, Ranelagh were ably represented, in glorious sunshine, at the Surrey Master Cross-Country Championships in Nonsuch Park, by Wiebke Kortum, Jo Marshall & Rachel Revett who placed 5th, 10th and 11th respectively in their age groups. In the M44-M50 race, the men, represented by Neil Rae, Paul Doyle & Richard Willoughby (7th, 8th and 16th respectively in age groups), placed 5th in the team M50. In the M60 race, John Shaw, Gordon Whitson & David Kew also brought their team home to 5th, with John Shaw placing 5th overall (3rd in age group) and David Kew (still on form after his storming win at last weekend’s Page Cup) taking 1st in his age group. Congratulations to everyone!

In closing, a few snapshots:

❤️ Big awwww moment for James Riley & Sally Minchella for their ‘romantic weekend’ running the ‘lakes in a day’, a total of 84k and 3,799m of elevation. No prizes for guessing who tops this week’s elevation leaderboards.
💙 Shout out to those recovering from injury, illness and or just plain tiredness – Ed Perry, Rick Jenner and a few others. We’re confident you’ll be back to form before you know it.
💛 Birthday wishes to Ellie Lawley and also Rachel Revett (for tomorrow)

If you haven’t already signed up, there’s still time to enter and enjoy a 10k on this picturesque route. Entry is only £16 for UKA affiliated runners and £18 for unaffiliated and you can register instantly @ www.ranelagh-harriers.co.uk/10k

Run partly on roads and the Thames Towpath, this two-lap course has scenic views of the river and trees around Teddington Lock and Ham House. It’s also very flat and fast, making it a great opportunity for a new PB (particularly if you’re not bothered with the view).

The route is well marked, with marshals on all turns, and a water station which runners will pass this twice, at approximately 2.4km and 6.5km.

We’re running this year’s 10k in support of Nick & Kathy Henry and Cancer Research UK. In June 2021, after finding a lump in his neck, Nick was diagnosed with gall bladder cancer – a relatively rare diagnosis, especially at his age, with just over 1000 people are diagnosed in the UK each year. Both are members of local running clubs (Richmond Running Club and Ranelagh Harriers), as well as regulars at Old Deer Park parkrun, and they’re fundraising for Cancer Research as it’s important for them to make a difference while they can.

When you register for the race, there will be an opportunity to donate to their campaign, so please do so generously if you can.