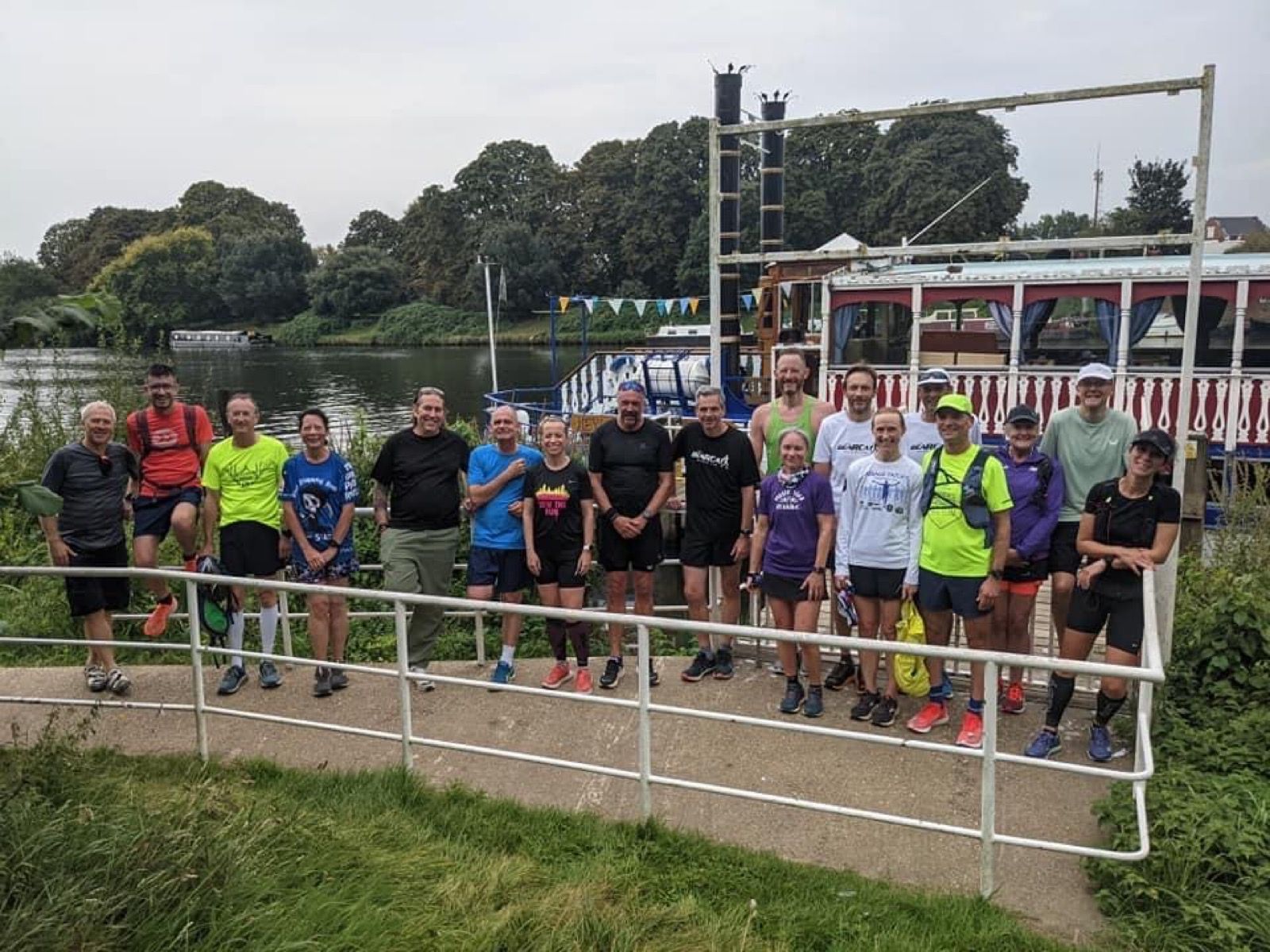 With big city marathon mega season almost upon us there have been lots of ‘Last Long Runs’ and ‘Marathon Pace Testers’ this weekend with some notable ones from Bob Tindsley, Sarah Palmer, James Whistler, David Ready, James Riley (in 2 parts). Best of luck to you all as you hit tapers and eventual races! All this has heavily contributed to the overall 3776 miles that we’ve run this week as a club. Great going as always!

The Highlights of the weekend:

🔷 Of course the Thomas Cup takes top billing for this week with the traditional opener to the cross country season taking place in beautiful late summer sunshine and luring 57 of us out to pitch ourselves against our club mates, the partially marked course, and the whims of the handicapper! The event was won by Paula Maguire with Phil Roberts in second and Cecily Day rounding off the podium. Pre-event a lot of the talk had been about whether starting the race with a crutch would confer a blade-like advantage to recently recovered James Ritchie, or if indeed he’d mortally offended the handicapper, having only been given 11:20 to try and hobble round ahead of the scratch man. In actual fact that was more than enough to see him home 4th, but perhaps fortunately for both sides of the argument, just pipped on the line for a podium place! It’s great to see you back James, and I for one think perhaps we should have a special new stats page on the website for “races completed with a crutch”. Fastest times of the day went to Marc Leyshon in 21.39 and Cecily Day 25:41.

🔶 Sunday saw the return of Beat the Boat. An event run between the White Cross in Richmond and Hampton Court Palace, with the objective being, obviously to beat the boat. Previous years have heard tell of boat captains being fully aware of being in a race (one pities the passengers!) but this year many of turned up and put any faint marine hopes to sword. Of note to beat the boat were Jon Lear, Kathy Henry, Ciaran O’Donnell and Simon Martin. Hadi took a wrong route, failing to cross the river at Kingston, and yet still beat it – and that man James Ritchie, also vanquished it’s hopes.

🔷 It was also a weekend for Half Marathons and at the Hampton Court Half we were well represented by – Gavin Hillhouse in 1.55, Eric Fat in 1:44, Ted Mocket with his longest run in 6 months in 1:25 and Andy Freeman in 1:22. At the Run Reigate Half Jonathan Smith came 3rd with a 1:15.

🔶 Amelia Churnside took on the Salamon Skyline in Kinlochleven and in doing so ran almost twice as much elevation as anyone else in the club this week. However, she concluded after completing the 17.8 miles in 6:46, that “Not sure sky racing is for me tbh”. We all bet you’ll be back at it soon enough! 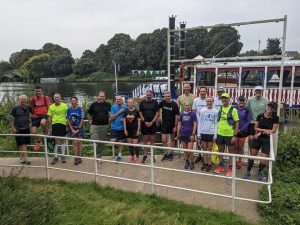