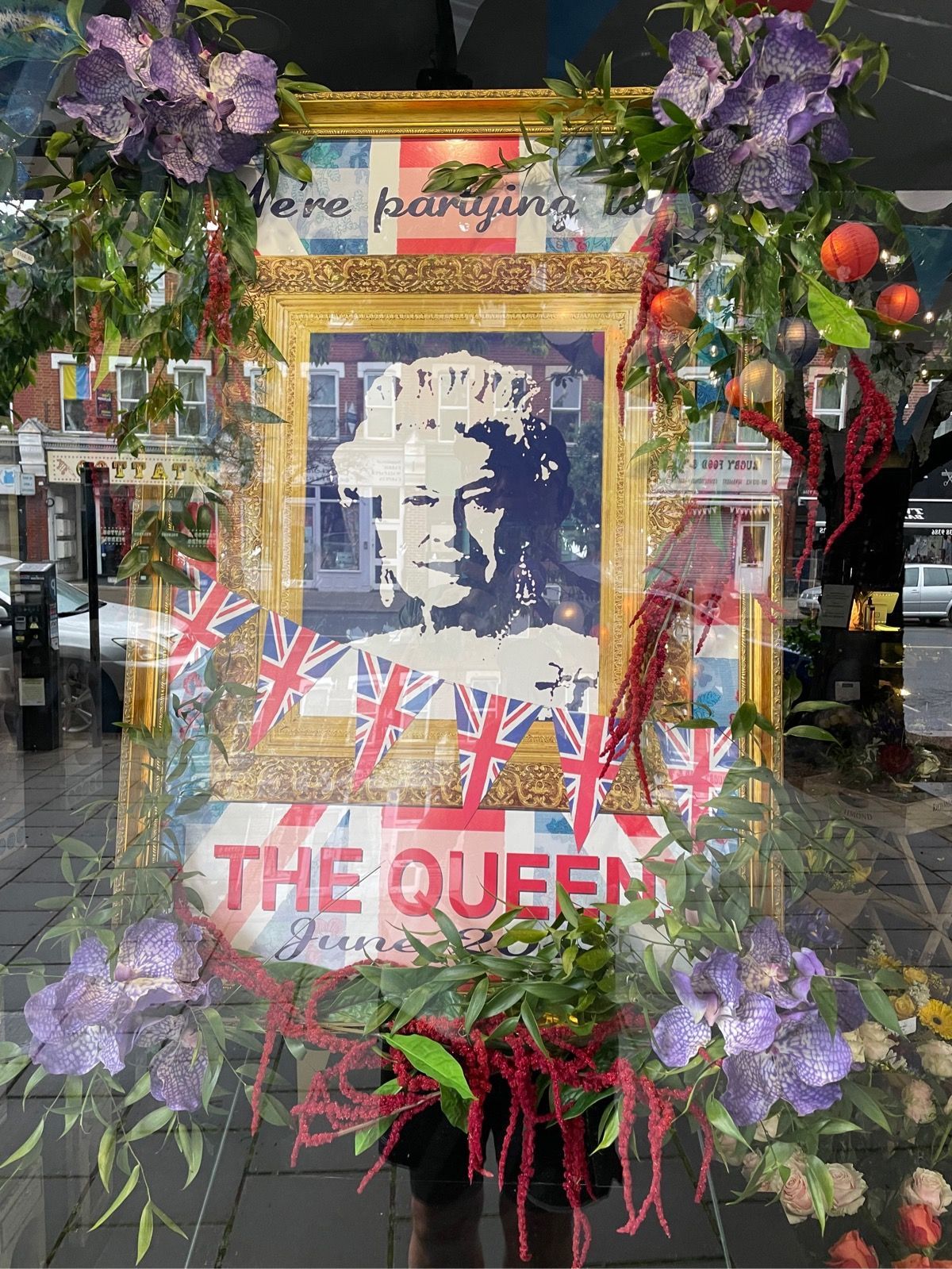 ‘Now have come the shining days
When field and wood are robed anew,
And o’er the world a silver haze
Mingles the emerald with the blue.’

And these are shining days indeed as our nation gathered for a celebratory 4-day bank holiday Platinum Jubilee weekend, to mark Her Majesty The Queen’s 70 years of service. For many it was also half term week and so to ‘… field and wood…. robed anew’ some went, while others took to ‘… o’er the world..’ to enjoy ‘… the emerald with the blue’ in far sunnier climes.

And cause we’re not like most normal folk, being at rest hasn’t stopped many from running, walking, cycling or even kayaking! Which has been great, as some of us at Rundown HQ have been living vicariously through your fab holiday snaps, a selection of which we’ve shared here. So, with a respectable club total of 6,548km over 757 activities, let’s see what you been up to this week:

🔷 So there’s been plenty of runs in far flung places: James Riley (guided by Sally Minchella) indulged his compulsion to run up every possible mountain/hill/elevation in the world. Or at least within 500 metres of his current location; this time in Italy. After a few attempts, they finally made it up that hill (cue that Kate Bush song..) in the blazing heat, to find the most staggering views…. and a tortoise 🤦‍♀️ 🐢 Certainly not what one would expect but there is photographic evidence.

And in echoes of ‘Where in the World Is Carmen Sandiego?’, Vierka Leaf ran through ‘fields and rivers’ in the Czech Republic; Nick Impey traded the flats of Singapore for the hills of Australia; Marco Perinelli did ‘long hill reps’ in Barcelona and Daniel Chiechi had a run with an ‘unexpected swim’ in Antigua & Barbuda. Over in Ireland, Aoife Kilpatrick went round ‘Lough Fea in the rain 🌧 ‘, Fiona Jones went kayaking, walking and cycling (everything other than running to be fair) in Norway, Ann Kearey went ‘bridge hopping in Burges’, while Chris Lepine enjoyed runs round the coasts of Kefalonia and Rick Jenner had multiple ‘sweat fests 🥵’ in Macedonia.

Oh, and a word of caution if you’re considering the Mole Valley for your next holiday destination: Rebecca Bissell ‘came a cropper after 3km’ and ended up with a ‘nice big lump’ on her kneecap, while Ross Mac found only ‘non-trails and nettles’ when he popped out for what was supposed to be and easy 10k. You have been warned.

🔷 For those staying in the Big Smog, there was much to amuse and entertain: Ted Mockett ran 10k from Paddington Basin along the Grand Union Canal (the outgoing leg involved a barge), Sue Lear celebrated ‘the Jubilee with some Nightingale pyramids’ 🤷‍♀️while Simon Martin and Victoria Hart ran a ‘Platinum jubilee Kew loop’. They were not the only ones celebrating the Jubilee with runs: Richard Gurd ran from Windsor to Buckingham Palace (23k), Bruce McLaren ran a Platinum Jubilee Surrey Hills (32km), Ellie Lawley went ‘bunting hunting’, Jon & Sue Lear covered 17km in their ‘Jubilee Theme run’ and Cecily Day kept ‘running past street parties’ until she got to the one she needed to be at!

🔶 So with half the country in far flung lands and other destinations, the rest of us were able to take advantage of the peace and quiet to do local loops: Raymond Sturton, Bruce McLaren, Kathy Henry, Ed Perry, Owen Delaney, Ben Shore, Neil Kitching, Ed Forbes, Sarah Palmer, John Tovell, James Ritchie, Jonathan Moore, Suzy Whatmough and many more. All in all it was lovely but for some eerily quiet, leaving Dave Lawley to sum it up perfectly, as always, by saying it ‘felt like the world had a hangover’.

🔷 But you’d be mistaken to think there was no racing. Of course there was racing – we’re Ranelagh! In Bath at the South West 5k PB Series, Cordy Parker smashed out a PB-equalling 0:18:12 while in the BAAC Concorde 1 Hour Race in Hillingdon, Clare Fowler and Rebecca Bissell placed 1st and 2nd Ladies, running 14.77km and 13.30km respectively. Fab work ladies!

In closing, here are a few shout outs to:

💙 Amrut Sharma who summited Mount Toubkal (4167m) in Morocco, and in his own words: ‘Huffed and puffed my way to the summit. Finished the hike from the valley to the Toubkal summit and back in 15 hours. Extremely windy and slippery rocky path, fell down a few times but luckily escaped with all body parts intact.’ We’re glad you made it down in one piece Amrut 👏

💛 Deborah Blakemore as she coaches a new c25k group on Thursdays, ably supported by Kelly Thomas, Louise Wapshott and Narissa Vox. 4 more weeks to go till their 5k run round Sidmouth Woods!

📢 If you haven’t signed up for the 2022 Ranelagh Harriers 10k on 26 June @ 9am, there’s still time to do so here https://ranelagh-harriers.co.uk/10k 👈 And if you’re not running, we still need volunteers for a variety of marshalling & course duties from 8am onwards. It’s a fab day out & a wonderful atmosphere all round, so please email Gavin Hillhouse at ranelagh10helpers@gmail.com

📢 (mini) MOB MATCH against The Stragglers RC: It’s all about numbers (and some speed but not necessarily) so please register with parkrun as Ranelagh Harriers. All you have to do is sign into your parkrun profile, and under Groups in My Links, add Ranelagh Harriers as your club. If you have more than one club, please make Ranelagh your primary club for it to count. Then turn up at Old Deer Park on 18 June at 9am and RUN! 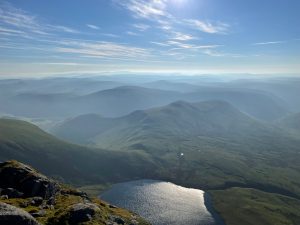 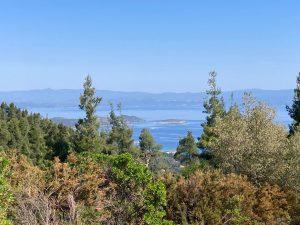 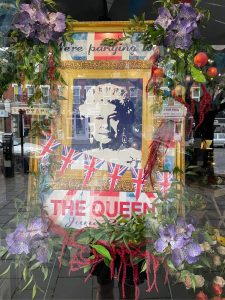 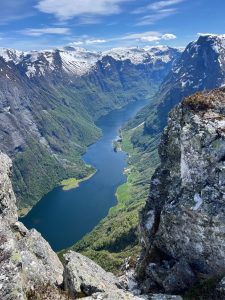 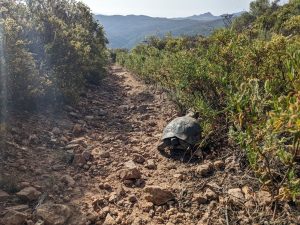 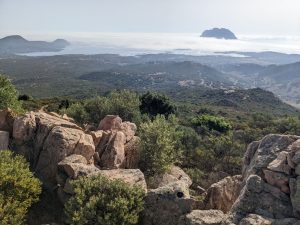 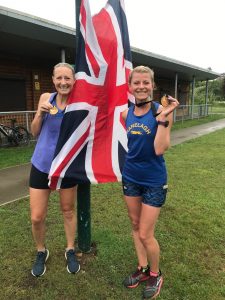