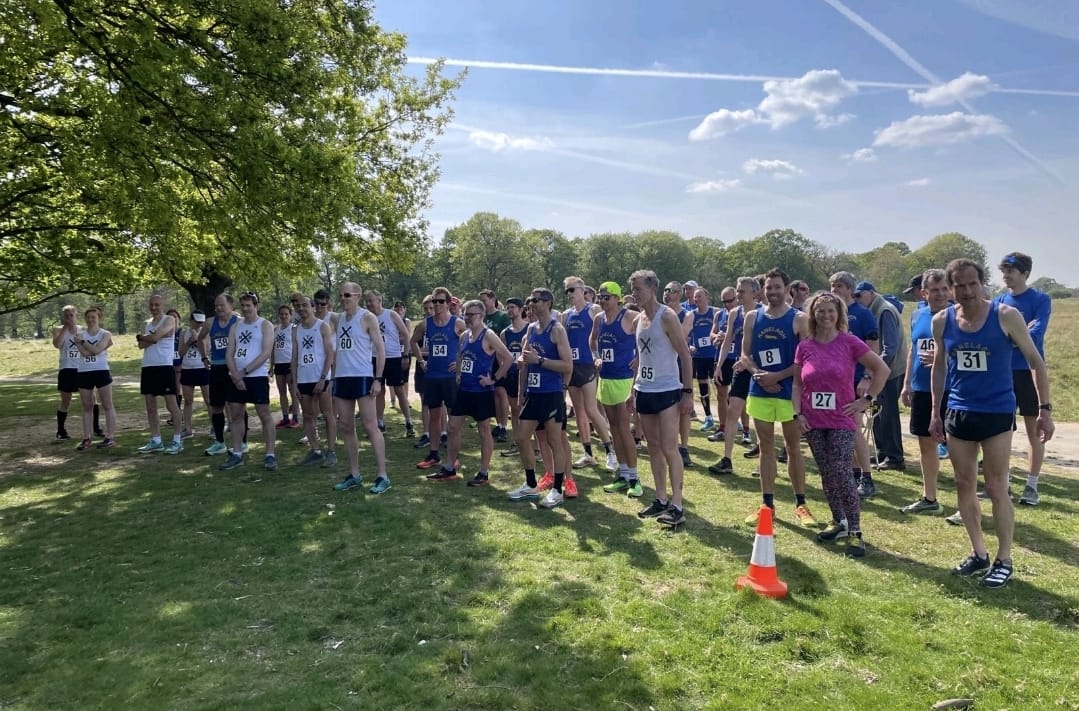 It’s springtime, the weather is not too cold to keep you from going outside, and warm enough to convince you to start running. You also get that light breeze of cold air just enough to wake you up and keep you from overheating.

We gain more daylight every day as we move deeper into spring and this is great for runners both new and experienced. As daylight grows longer every day, you’ll get more opportunities to run even with a full schedule. You also have the liberty to pace yourself instead of rushing your run just to finish before nighttime kicks in. This is favorable for beginners as they’ll most probably take more time to finish the trail compared to experienced runners. In total we ran just under 6,000 km in 726 activities.

🔷️ Monday started while Ed Perry was happy and smiling; He ran to the physiotherapist with his new trainers and was satisfied with her physical condition, and Narissa was slowly handing out the new beginners course leaflets.

🔶️ On Tuesday nights, the Ranelaties ran in Richmond park. Isabella Plantation’s blossoms was a great place for souvenir photos and Strava was full of colourful photos .

The running plan for adv2 group was 4 minutes pyramids with 10,5,3 and 2k pace. This did not sit well with Ed Smith. He believes that if pyramid were steps up in one side, then quite flat on the other side, then it is a pyramid.

🔷️ On Friday, Cecil Day (The day before her smashing 5k pb , 19:16) draw the most bizarre man face and even pretended it was not intended.

🔶️ Starting Saturday, parkrun was the starting point for the weekend.

Although parkrun might be about socialising and inclusiveness and wellbeing for many, for some is obesession. Claire Warner, Alex Ring, Aoife Kilpatrick, Rachel Revett and Phil Andrew travelled 400 miles to the other side of the Channel to complete the parkrun alphabet by running Zuiderpark Parkrun and achieve the missing “Z”. The joy of completion, inspired Aoife to set a new parkrun pb (22:19) and finished the speediest female runner but meanwhile popped up a question in Claire ‘s mind what will she with her life now ?

Back in the the South West Alan Thomas was the fastest in the Crane Parkrun and Sarah Palmer finished the fasted lady in 4th place behind Jonathan Smith who was the 3rd.

The top of Queen’s Ride is quickly becoming the place to be for Ranelagh club members to test their mettle against what is fast becoming known as a challenging and difficult course. And this is where we gathered to witness our likely lads & lasses in yellow & blue take on the saltires of Thames Hare & Hounds, in Saturday’s Ranelagh Harriers & Thames Hare & Hounds Mob Match.

The course, as set out by Race Director Andy Bickerstaff and fellow marshal, Trevor Maguire featured 1 short loop halfway down Queen’s Ride, before coming back round again, followed by 2 longer loops round Spankers Hill Wood and back up again. Whether Andy or Trevor appreciated what this course would look like once mapped out on Strava is something that they have both firmly declined to divulge.

The conditions were perfect for marshalling – warm, sunny and dry. Probably not so much for 7.5 miles of cross country running but there was enthusiasm and eagerness in the air, with Thames fielding 20 athletes against a sea of 48 yellow & blue of Ranelagh.

Before the race start, all present took a moment of silence and reflection in honour of John Bryant, Thames Hare & Hounds athlete, author, commentator and the inspiration behind the Mob Match between our two clubs. After friendly words of encouragement from Mike Peace (Ranelagh) and Mike Farmery (Thames), two men of equal size and stature, the race was ready to begin.

Everyone thundered down Queen’s Ride and came confidently back up after the short loop. As they all went back down for the longer loop, the lines were drawn – 2 Thames saltires leading the pack, with Ranelagh’s Marc Leyshon and Gareth Williams in hot pursuit, followed strongly by our own James Riley, Dave Lawley and Peter Haarer.

By the end of the 1st long lap, the challenge of the course was clear to see on all. The front runners were pushing hard to keep their momentum but the (mainly) uphill course was quickly taking a toll on tiring legs. Thames still led but Ranelagh’s men were staying strong and not letting them out of their sight. Back down Queen’s Ride they went again.

An anxious wait then for those marshalling and supporting, eagerly scanning down the hill towards Pen Ponds to see who the first runner would be. After a period of gentle sunbathing and genial chatter all round, a shout went up – RUNNER – and a frenzy of activity ensued, with cheers of support greeting the athletes as they made a valiant last push towards the uphill finish.

42:41. Close behind was Marc Leyshon (43:19) and Gareth Williams (45:01), taking 2nd & 3rd for Ranelagh. Then a flurry of runners crossed the line – 1 Thames, followed by 3 Ranelagh, then 1 Thames, matched by another Ranelagh and then a wave of 4 Thames saltires, all within seconds of each other. Would it be Thames that got more across the line?

Sadly, it was not to be. The ensuing Ranelagh sea taking 14th to 29th position almost in its entirety (bar the 2 Thames placing 20th & 22nd) sealed the mob match in our favour. It was the first 17 to score and Thames scored 435 against Ranelagh’s 250, making Ranelagh the winner of this mob match!

Our Lizzie Broughton was the first lady, bringing it home in an admirable 50:56, followed by Claire Altman (51:11) and Katy Hedgethorne (51:47) of Thames to make the first 3 lady finishers. Marc Leyshon took home the Hastings Cup as the first V40, Peter Haarer as first V50 the McDowell Salver, while David Wright as the first V60 was awarded the Maslin Mug.

At the clubhouse there was a gregarious prize giving accompanied by a wonderfully delicious tea, prepared as always, by our very dear Carol. This was followed by a buffet supper at the Roebuck, brilliantly organised by our social secretaries, Rebecca Bissell & Hadi Khatamizadeh.

At the end of the supper, Mike Farmery, president of Thames was moved to say a few words of appreciation for the hospitality shown and to invite Ranelagh back to Wimbledon so that they could respond in kind. Our Mike Peace too felt moved to reply, acknowledging the long history and camaraderie between our two clubs, coupled with a few words of friendly banter, in particular questioning the whereabouts of the trophy.

All it all, it was indeed a great day of cross-country, and as always, none of this would have been possible with the energies and enthusiasms of all participants, marshals and supporters. Thank you to everyone involved.

And last but not least, Happy Birthday to our DEAR very own rundown editor Narissa Vox and Marianne Malam. 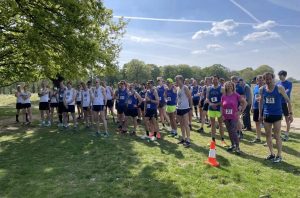 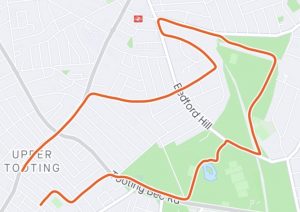 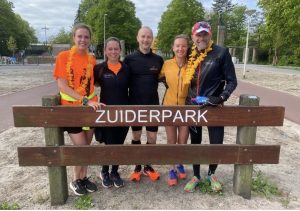 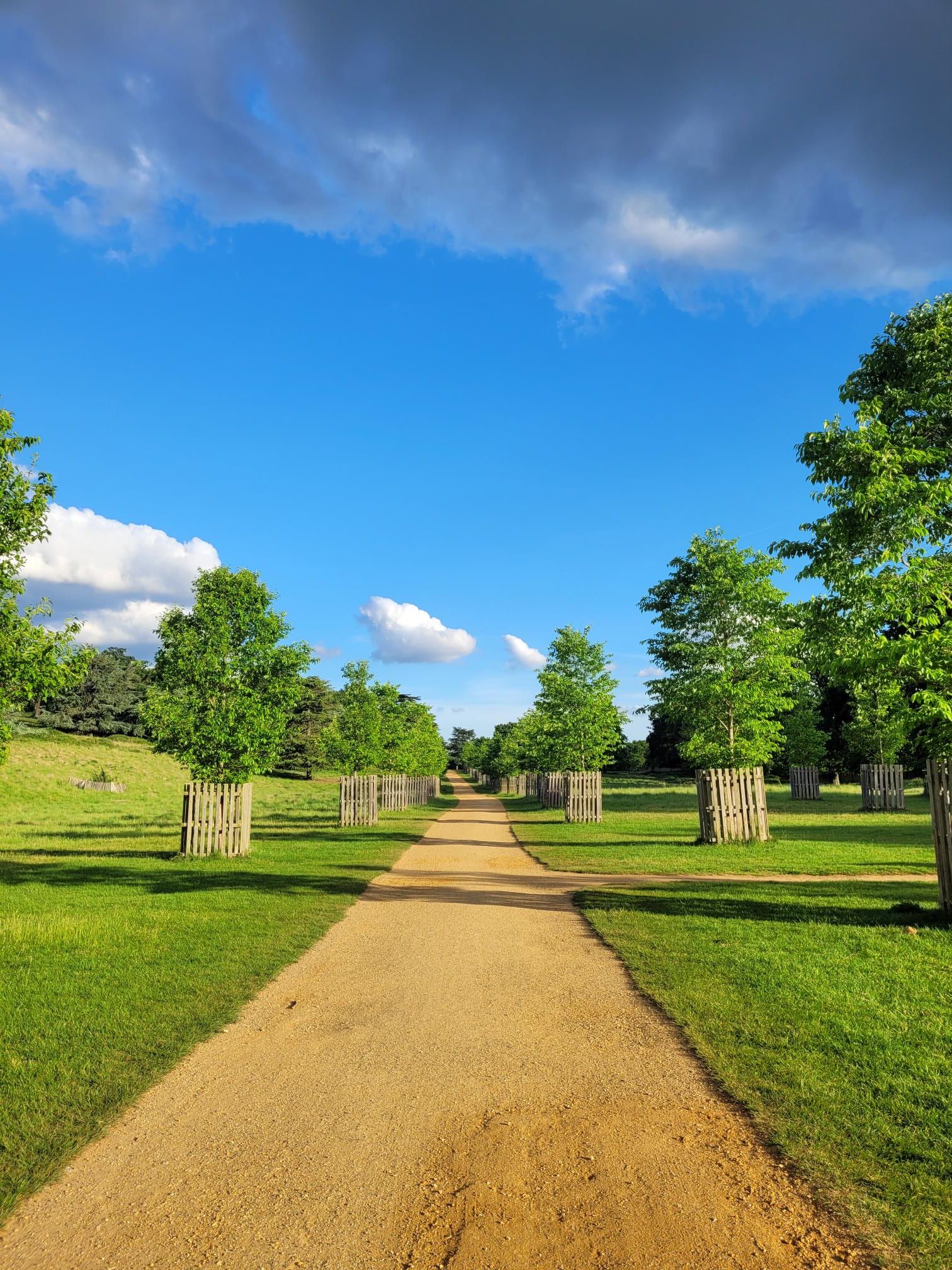 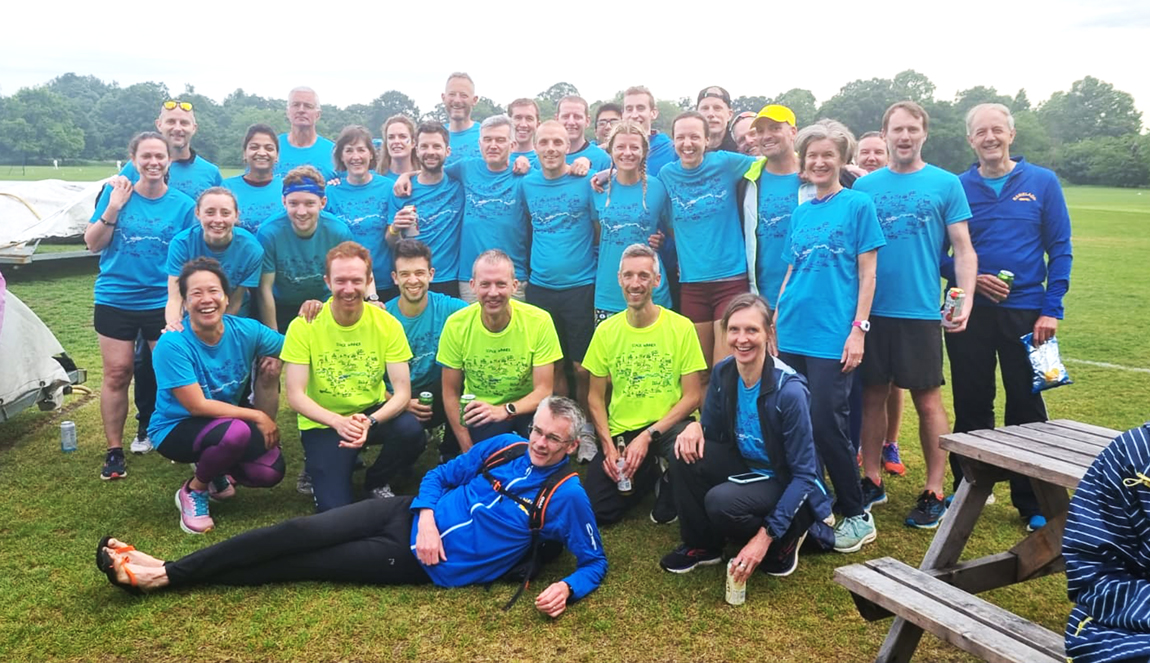 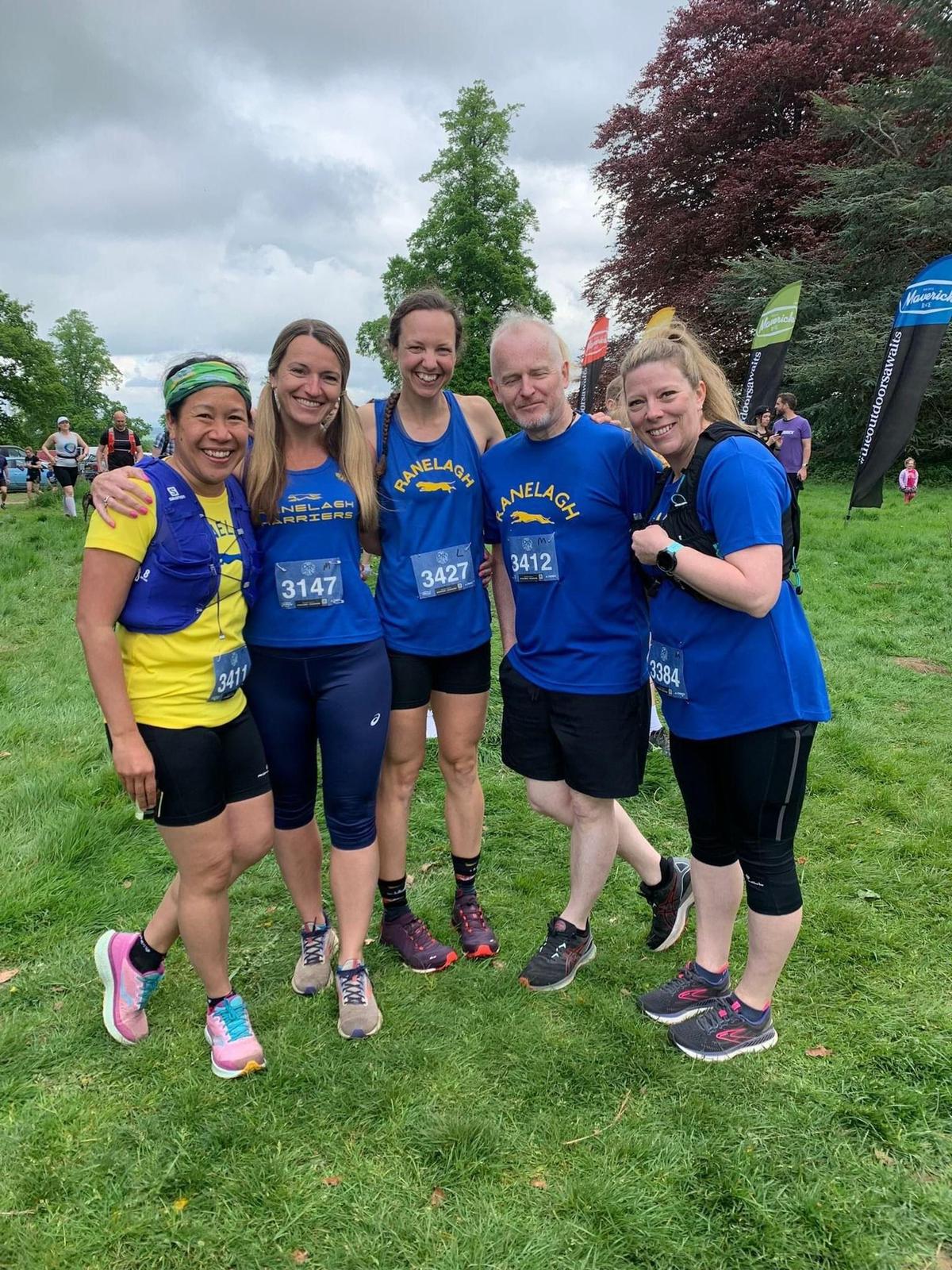