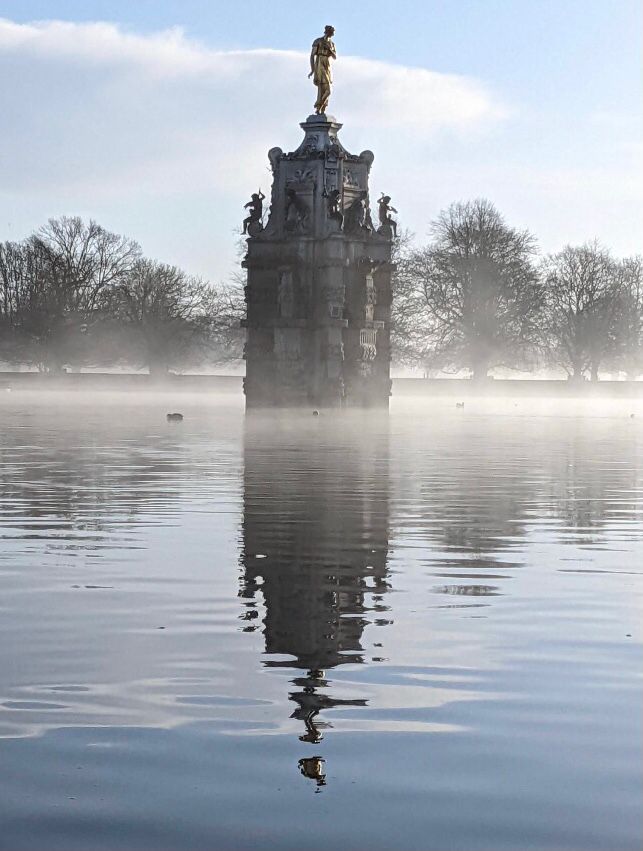 The highlights of the week:

🔸The weather – Wiebke Kortum said “hello to pen ponds and the sunshine”, Ellie Lawley’s run was “stunning 🌞”, Mike Thomas was “loving the end of winter”, Shaun Griffith ran a “tropical 10 miles”, Dick Johnson enjoyed the “fabulous spring like feel”, Ed Forbes ran a “long run in absolutely perfect weather”, Neil Rae had a “solid effort in the park on a beautiful day”, and Kathy Henry appreciated the “headspace on a beautiful evening”.

🔹Long long runs – some great runs this week from Bruce McLaren and Gareth Williams (both 39.2km) in the Surrey Hills, Ann Kearey (37.9km) who isn’t letting her broken wrist hold her back, Garan Jenkin (37.6km) who started the week with this solid run to Windsor, and James Graham (36.8km) starting at 5:45am to get in his long run in the Surrey Hills.

🔸Animal corner – Jo Marshall had a “very chaotic run with Cooper“, Paul Murphy went on a “daft dog jog”, and Bruce McLaren’s dog Jessie joined for the whole 39.2km of his long run 🐶.Amelia Churnside rescued some frogs 🐸, and Sue Lear ran a turtle 🐢 in Copenhagen, as well as spotting red squirrels 🐿

🔹Names for a treadmill – the nominations are: (1) Jarryd Hillhouse’s dreadmill, and (2) Garan Jenkin’s “Tready McTreadface”. We should let the public decide.

🔸Comebacks – Louise Wapshott ran her “first trot since January”, Felix Von Schubert did his first Ranelagh session in 9 months, and Rick Jenner ran a “comeback PB” at Southall parkrun (19:38). Meanwhile Ed Perry isn’t quite ready to announce a comeback (yet). Watch this space! Great to see you all back running.

🔹The Clutton Cup isn’t the most popular of the handicaps, being 10 miles long. This year the route had to be altered, rewarding runners with a bonus 1km, and a challenging 3 loop course. Rebecca Bissell was first home (having already ran 20km in the morning). She was followed by Ciaran O’Donnell and Marc Leyshon. Full results here – http://www.ranelagh-harriers.com/results2/220319h.html

Thanks to Bruce McLaren for his first race as handicapper, and all the other organisers, marshals and people coming out to support 💙💛

🔸Henry Fagan is going from strength to strength. This week he ran in the English Schools XC, finishing 4th for Middlesex and 155th overall 💪

🔹In other parkrun highlights this week – Amrut Sharma ran a hard earned PB at Osterley (21:17), Paul Negri ran an unofficial sub 21 at Edinburgh parkrun (unluckily for Paul it was recorded as 21:00), Cordy Parker was first female at Old Deer Park (19:24), Nick Wright was first at Kingston (17:52), David Ready was first at Hazelwood parkrun (18:24), and Dave Lawley was first at Southall (18:11). Well done all!

Finally, we wish Simon Martin and Gary Armstrong speedy recoveries from their new injuries this week. Hope you’re both back up and running as normal soon. 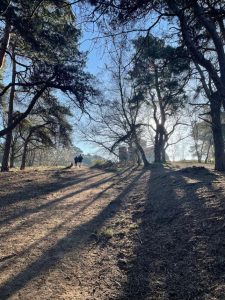 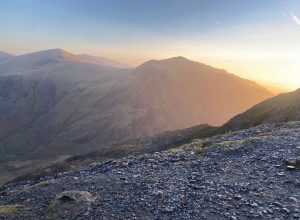 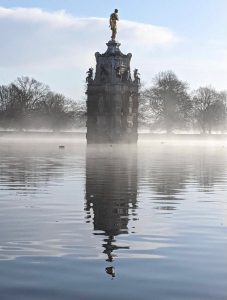 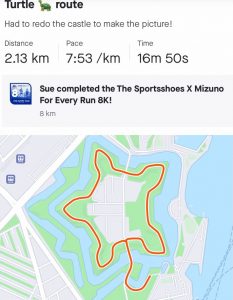