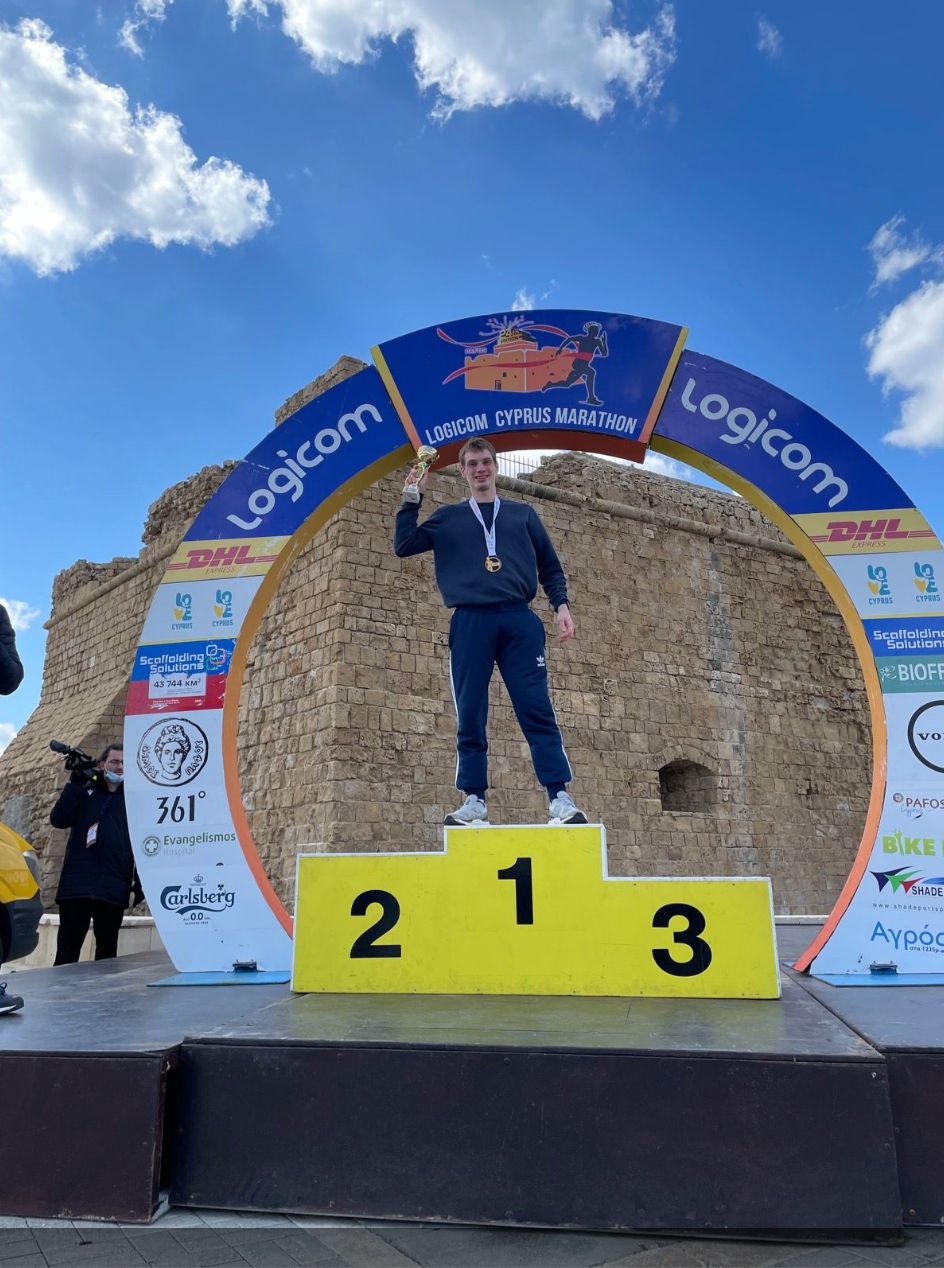 Spring is in the air, and that of course means the sweet scent of impending spring marathons, with plenty of very long runs being logged, and with the end of winter have come many, many kilometres. 6882km to be precise! For a couple of you that started training before Christmas – it was even race day today, plus this week we saw another performance disrupting the Ranelagh all time best rankings, and an almighty clash of three major club races on one day…

🔷 The records, they are a tumbling this season, and top billing this week goes to Steph Tindall who ran a stunning 1:22:19 at the Battersea Half on Saturday to slide into 10th place on the Ranelagh All Time records matching Nick’s feat from last week. By the looks of things this comes mid triathlon training too with over 100k of cycling and some swimming added into the mix this week – Inspiring to see, and more to come we suspect!

🔶 Onto our Marathons for the week and we have 2 to report on: First up on Saturday Deborah Blakemore who ran the Thames Meander Marathon in 6:10:39 and was ably supported by Narissa Vox and Kelly Thomas – hugely well done Deborah! Then on Sunday Shaun Griffith debuted at the distance at the Cyprus Marathon, fighting off wind, rain and hypothermia for an excellent 3:15 coming 11th overall and 3rd in his age category. (Regarding the photo – we’re assured that the other two didn’t turn up to the presentation, although might be worth checking the dungeon of the castle behind eh Shaun?)

🔷 And so to our triple header of club races and what a feast of running to chose from – First up we had the Thames Turbo 20m, put on by our friends at Clapham Chasers and proving a popular choice for the many of you chasing marathon long runs this weekend – including Jarryd, Alex Ring, Alun Thomas, Rebecca Bissell, Jon Lear, Richard Gurd, Hadi Khatamizadeh. Aoife Kilpatrick and Claire Warner both ran PBs! 👏🏻

🔶 The clash of the fixtures inevitably made a rather depleted mob wended it’s way to south east London for the Mob Match against Blackheath. Some of our team fell foul of some sparse marking of the course, but with only 10 to score against a home team of 17, we were always likely to struggle in the final reckoning. Ted Mockett lead our team home coming 5th overall and Sarah Palmer picked up 1st Lady on the day coming home in 10th. Well done to everyone else to made the pilgrimage. Shout out to Neil Rae, who combined marathon training with commitment to the mob, and tagged on a run home to top up his race distance!

🔷 With the cross country season still drawing to a close, today also marked unseasonably early start of the Surrey Road league, with the Wimbledon Dash 5k. New to the club Samuel Harry put in a spectacular run with 16:21 for 11th place and was followed in by Gareth Williams in 25th. On the Ladies side, Rachel Revett lead our team home, and Marie Synnott-Wells scooped 3rd in the W55 category.

🔶 Rounding off the week, we had a healthy contingent at the Grindleford Gallop in Derbyshire with Suzy Whatmough, Mike Morris, Vaughan Ramsey, Mark Herbert, took on the hills of the Peak District. Vaughan summing it up well as “21 miles of … 😆😜💪” 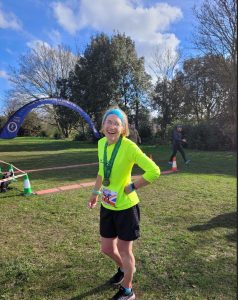 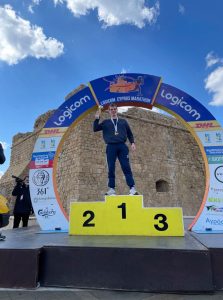 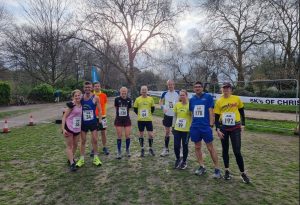 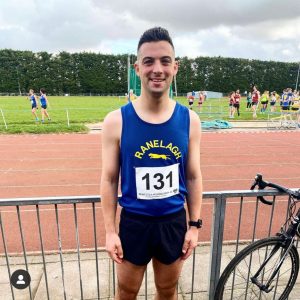