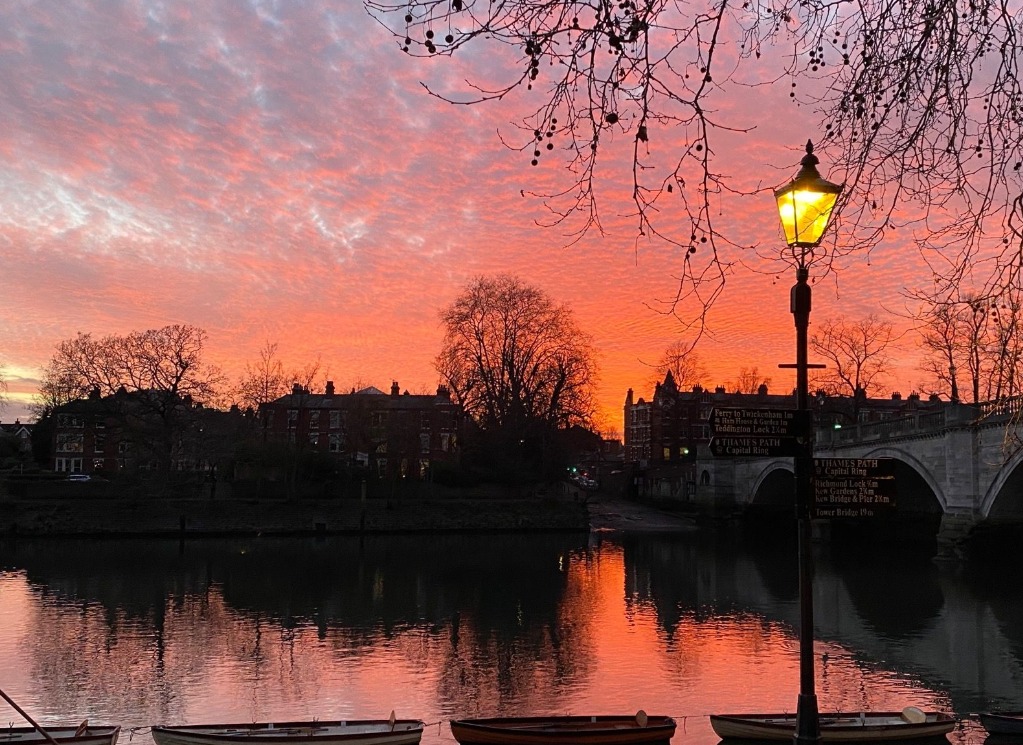 And so we come to the end of the first month of the year. Are all resolutions intact? Are you smashing your running goals for the year so far? There has certainly been some glorious weather this week to encourage us all, including a fabulous sunset tonight for those of us who are a little tardier in getting out. There’s a plethora of fabulous photos below. And it seems to be inspiring us to get out as together we’ve run 6,842km in 757 activities.

Some of the runs that have caught our eye over the last week have been:

🔶 Channelling his inner Jesus was Jay Finikin who ‘ran on water apparently…’ (see below). Although maybe his miraculous 6km run was easier than the alternative of ‘running on sand in the summer heat’ of New Zealand. 🤔

🔷 Someone else down-under not fully acclimatised to the heat yet, and at risk of being seen as a whinging pom, is Pete Smith whose run in 30 degree heat led him to complain ‘Air like soup out there!’ 🦘

🔶 Spotted being a good citizen this week was James Riley, who followed his usual ridiculously early morning run with a later ‘Run to plasma donation’ and then back. ❤️

🔷 Henry Fagan continues to race fantastically with a 9th placed finish in the Middlesex Schools X-country (6.8km in 24:40) may see him qualify for the English Schools. Good luck Henry, we’ll look forward to hearing how you get on.

🔶 Gaz Jenkins’s midweek run around Bushy Park ‘Sorry Brian!’ has left a few of us scratching our heads. Some explanation may be needed. Al Whatmough’s “Ixnay on the Achillesyay” also needs some translation – we hope you’re ok! And Marcus Atkins’s circumnavigation today of Llyns Padarn and Peris entitled ‘Rhediad bore’ leaves unanswered questions. Did a tidal wave sweep through? Was someone drilling? Was it just a bit dull? We need answers!

🔷 Reiterating that life post running is almost always better, was Julian Holden who “Wasn’t going to go – glad I did!’.

🔶 Unintentional Strava Art this week from Marianne Malam and Becky Northmore with a ‘Chatty concorde run’ (picture below). Sam Dalgliesh ran an untitled piece midweek that, to spare our readers’ blushes, we’re not picturing below. 😳

🔷 And there’s been some racing! First up was Carol Aikin running the Serpies Last Friday 5k, in 24:28. Parkrunning were Natalie Haarer – first woman at Bedfont Lakes in 20:52; Adrienne Baddely – first woman at Old Deer Park in 20:57; Ted Mockett – first at Crane in 18:35, joined on the podium with Alun (3rd in 20:15) and Mel (1st in 23:42) Thomas; Eirin McDaid and Keeley Philips were on tour to Land’s End, where Eirin finished first in 18:13. Parkrun tourism also for Ed Smith, Mike Thomas, Alex Ring, Claire Warner, Lloyd and Sue Camp, Aoife Kilpatrick, Hadi Khatamizadeh, Fiona Jones and James Ritchie who got in a Q, and more mud than some had bargained for, at Queen Elizabeth Parkrun.

🔶 And more parkrun awesomeness – hats off to Jarryd Hillhouse who ran a ‘Massive, massive pb’ of 18:10 at Dulwich. Smoking!

🔷 Also running superbly, at Bushy Park, was Milo Clayton 🐕. Despite having to haul Ross round, they finished in 21:09 for a ‘Milo PB. Good lad.’ We shall expect more great things, from this speedy hound.

🔷 And Happy Birthday this week to Suzy Whatmough, who celebrated with ‘Edale Skyline – 33k’s for 33 years 🎂’, and Ed Smith and James Russell (who presumably by that yardstick must have been celebrating a joint 5th birthday, with a couple of parkruns between themselves). Or is it just the wisdom of old age? Cheers to you all. 🍻

Have a great week – we’ll look forward to more great running from you all. Have fun out there 😀! 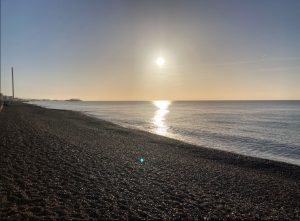 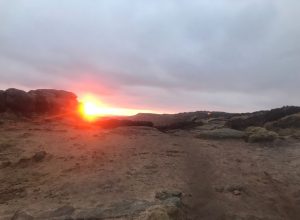 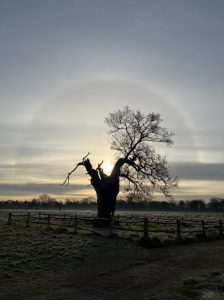 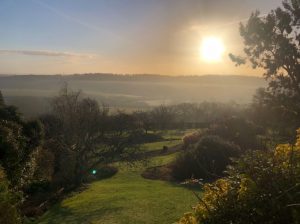 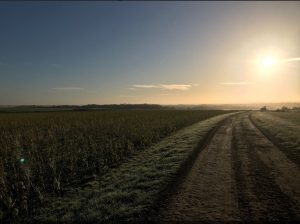 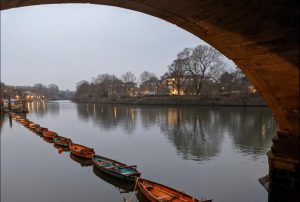 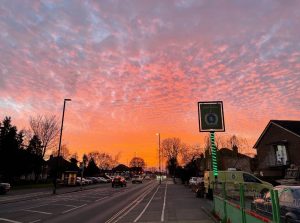 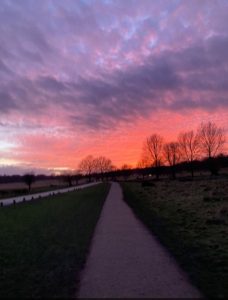 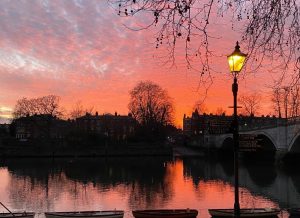 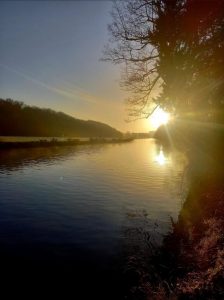 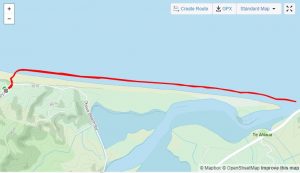 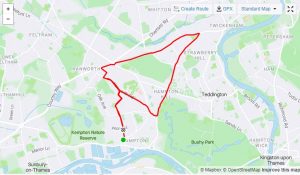