❄🎄 WISHING YOU ALL A HAPPY AND HEALTHY NEW YEAR ❄🎄

This little teaser is all over now, more news to follow.

THURSDAY NIGHT TRACK TRAINING at Osterley is now in operation again. All welcome, no need to book. See the website for more info.

This coming Saturday will see us competing in the third of this season’s four Surrey Cross-Country League races. The venue is Mitcham Common and both the men’s and women’s teams are in action there. It will be a busy day for the organising clubs but fortunately we have already done our organising “bit” and we can concentrate on the running. Everyone who wishes to can take part. Book via Teamer. Our women’s team is in Division 1, running at 11am. We are not involved with the Division 2 race at 12.45pm. Here’s the overall timetable:

The fourth and final League races are at a new venue for most of us, Effingham Common, on Saturday 19th February. More details to follow.

The South of England Cross-Country Championships will be held at Beckenham Place Park on Saturday 29th January. All are welcome, book your place via Teamer. The National Championships return to their spiritual home at Parliament Hill, Hampstead on Saturday 26thFebruary. Again, it’s Teamer to book.

Hopefully most of you are familiar with mob matches. In brief, it’s two clubs competing against each other. Each club fields as many runners as possible and all count towards the final result. So this is where we send out a plea for everyone to turn out for their club. We normally have four mob matches spread out over the season, but this rather strange season looks different. The first one was incorporated with SLH’s mass mob match celebrating their 150th anniversary on October 30th. We have not seen another mob until much later in the year than normal.  Here’s a list of the remaining three:

The road league is in operation again this year after having been COVIDED in 2020 and 2021. The general format is unchanged but with one significant difference to the fixtures. In previous years the Wimbledon 5k has been the final race in the calendar, run in mid-August. The organising club Hercules Wimbledon have decided to bring it substantially forward – to Sunday 13th March. It will still be included in the League. The full list is still to be confirmed but is expected to be as follows:

Those marked with an asterisk are also Surrey championships, subject to confirmation.

As usual our interest is spread over two counties, and they could not have contrasted more. First on Saturday came the Middlesex championships at Greenford. It was a thoroughly miserable day, cold, wet and windy. This obviously suited the Ranelagh mudlarks and we closed in a team in 6th place. Steph Tindall and Lizzie Broughton led the way, with fine performances both in the top twenty. Cecily Day and Rebecca Bissell completed the scoring four, followed by Ann Kearey, Clare Day and Sally Bamford.

Sunday dawned bright and sunny, if a bit chilly. The venue was the tough and hilly Denbies Vineyard near Dorking. We had the bare six runners required to complete a team in the Senior Men’s race, and they made it home in 12th place. Ross Macdonald and Chris Lepine led the team. Suzy Whatmough was our only finisher in the senior women’s race and she placed 23rdin 38.12, while In the Under 15 girls Siena Lepine finished 28th in 19.56.

In what appears to have been an awesomely fast race Nick Impey finished 36th in 25.05 for the “Under the Lights” five miles in Battersea Park on 16th December….I’m not sure whether it was “our” Gareth Williams or not, but a Gareth Williams finished 5th in the Riverside Marathon at Walton in 3:33.56…. However, it was certainly “our” Gareth who placed 10th in the Country to Capital 43 miles at Wendover….Down in Cornwall Eirin McDaid ran in the Sibylback Santa Scamper, where he settled for 5th in the CaniCross 5k. Keeley Phillips opted for the non-doggy 10k race where she finished 19th in 57.26. …Alan Davidson and Pete Warren – who have over 150 years between them – ran the Last Friday of the Month 5km in Hyde Park in 32.39 and 34.27….the following day runners were out pounding Hyde Park once again in the New Year’s Day 10km. Mick Lane ran 41.14 for 2nd place in the M60 category and others taking part were Mike Morris 41.06, Stewart Anderson 42.56, Jarryd Hillhouse 45.53 and Hadi Khatamizadeh 47.17.

“Jogging is very beneficial. It’s good for your legs and your feet. It’s also very good for the ground. It makes it feel needed.” ― Charles M. Schulz 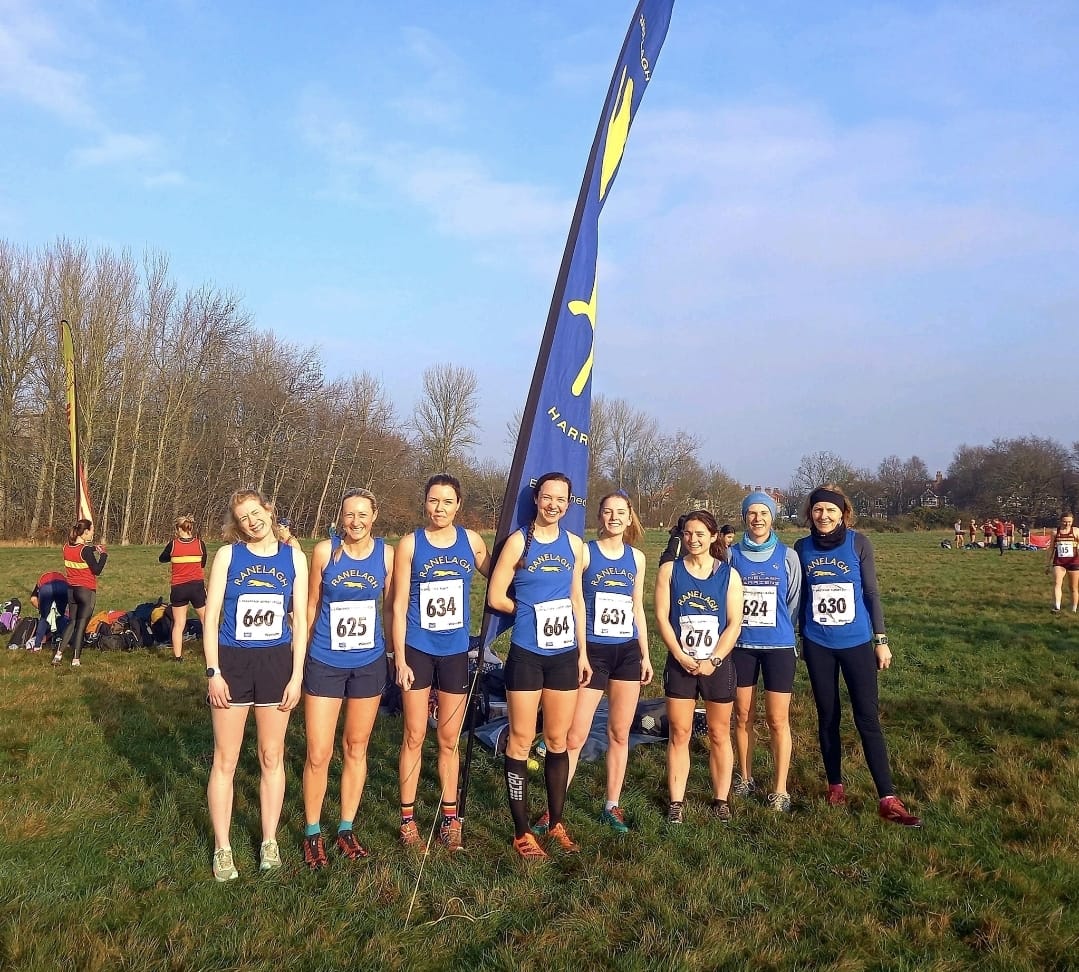 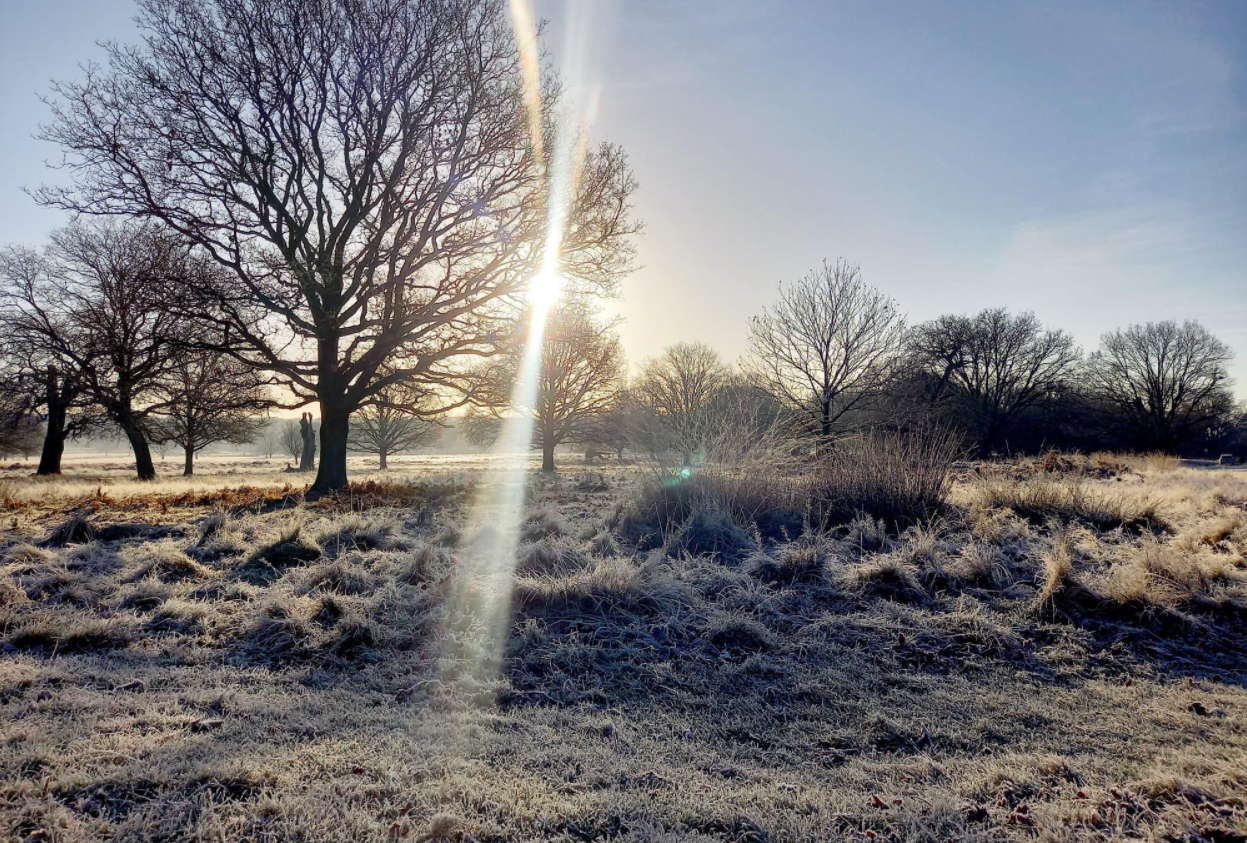