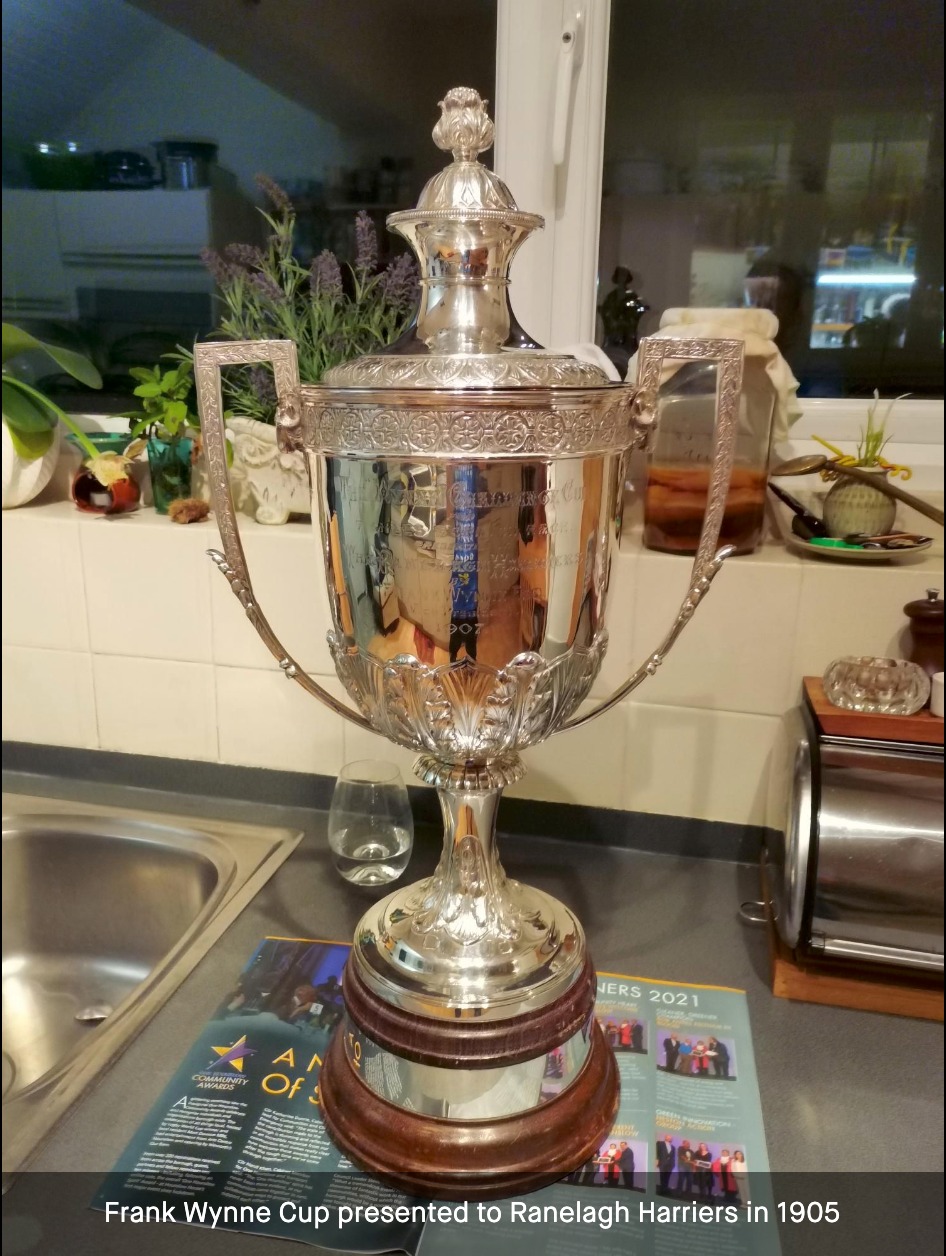 British Summer Time is officially over, and Halloween’s spookiest figures are roaming the streets. 👻 We’ve certainly had some frightful weather this week too (all the better for Cross Country!) but more on that later. Whilst it was a pretty quiet week in racing terms it certainly hasn’t kept us from running, with the club clocking up an impressive 3274 miles this week over 651 activities between us.

🎃 Saturday saw the return of mobbing and what a monstrous 🧟‍♀️ one it was – with SLH hosting a 150th celebration inviting the ‘grand old 4’ clubs to their patch in Farthing Downs for a mass mob. By all accounts it was fiendishly 👻 muddy, which added to the fun. SLH used home advantage to the max and fittingly won their own celebratory fixture but special mention must go to Nick ‘nightmare’ Impey who won the Wynne Cup for first Ranelagh finisher. (It’s quite an impressive one!) James ‘Jack-o’-lantern’ Russell certainly loved it noting: “Awesome course with the most comical fall” 🤡 Some people were plain scared by the Hobble Gobble, but there’s no need to make any jokes about that.

🦇 To parkrun this week we’ve been spread far and wide as usual, but close to home Cecily ‘creepy’ Day hopped on her Nimbus 2000 🧹 and sneaked under 20 mins at Richmond while Aoife ‘afraid’ Kilpatrick dubbed hers “awful”. Meanwhile Ross ‘RIP’ Clayton was doing his ‘first parkrun for ages’ at Bushy.

💀 The frightful weather was star of the show today with many of you bewitched 🧙 and in awe of its power. Suzy ‘spine chilling’ Whatmough ventured out to Esher where she must have been spooked 👻 as she took a tumble. Gary ‘gruesome’ Armstrong complained that his shoes may never be dry again, and spent his run in Farnham dodging ‘falling’ branches. 🧟‍♀️ Narissa ‘vampire’ Vox claimed she was excited that the rain had stopped when she set out too quick on her run, but I think we all know the truth by now: Some of us call it running, others of us call it running away!

🧙‍♂️In other race news: Chris ‘cauldron’ Cato ran the latest instalment of the Maverick Trail run series, weaving 🕸 his way around Chilworth for a little over 7 miles. Well done Chris!