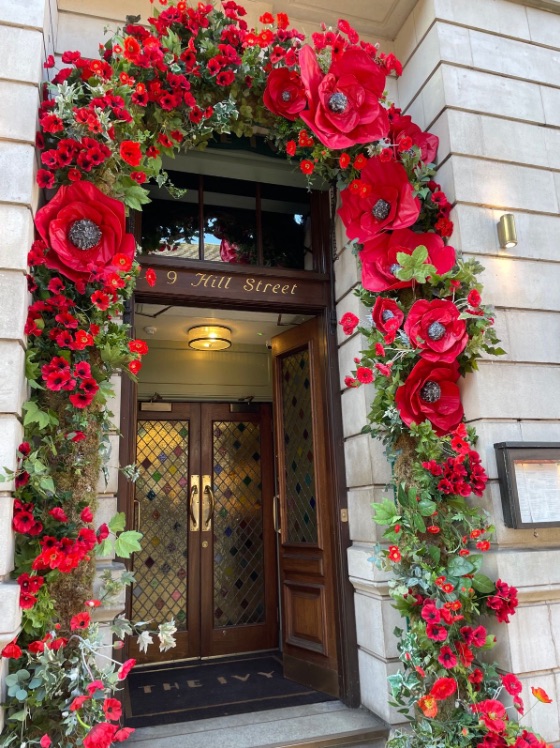 Quite a quiet week for many of us, with lots of racing to look forward to this weekend, but that didn’t stop you racking up 5,411km over 721 activities.

🔶 The week started with glorious sunshine, beautifully captured by Jim Graham (see below) up in Richmond Park, and reminding us all how lucky we are to have this on our doorstep. (Though Jim wasn’t moved beyond the default Morning Run title!)

🔷 Jess Harbert produced a Strava PB whilst running ‘3 mo miles for Movember’. It’s great to see you combining running and charity and we’re all looking forward to seeing your upper lip at the end of the month 😂.

🔶 Shaun Griffith celeberated his 1 year Ranelaghversary on Tuesday with some Royal Hills (one year on from the same session last year). Congratulations Shaun, and we’ll see you for more Royal Hills next year 👏.

🔷 In keeping with the times, Ed Smith went for a run that was ‘Not very zoomy after a day of zoom’. I’m sure we’ll see you being pretty zoomy again soon.

🔶 A few of you were to be found visiting exotic parts this week. Anthony Taylor went ‘To Atlantis and back’ in Dubai (photo below). Ross Clayton and Camilla Mignot sent in some glorious pictures from their honeymoon on Mauritius (below). Hadi Khatamizadeh didn’t seem to yet be in the holiday spirit in Turkey with his run being ‘Boring Boring Boring’. And most exotic of all, James Russell picked up his ‘J is for Jersey’ parkrun (hmmm – seem to have lost that photo)!

🔷 And so to the weekend. First to race were, well loads of you doing assorted parkruns, but catching the eye especially were Adrienne Baddeley (first lady at Richmond) and Jordan Mungovan (second man), Liam Joyce going ‘far too mental and [blowing] up after 3 km’ on his way to running a great 18:28 PB, Ed Forbes taking second place at ODP (whilst taking it relatively easy due to dodgy hamstrings), and with Michael Morris shortly behind in third. At Crane Park meanwhile, Alun Thomas in 4th place was outshone by Mel (first lady). Ann Kearey finished third at Leazes, and finishing second at the very exotically named Tetbury Goods Shed parkrun was Sam Dalgliesh. Choo choo.

🔷 Representing the youth of the club, was Henry Fagan, with an excellent run in the U15/U17 race placing him 14th of 93.

🔶 And so to Sunday, and for one unfortunate member it was the dreaded “‘escaping from the aftermath of a constipated dog situation’ run”. 💩 Hope everything was shipshape when you got home Kathy Henry!

🔷 And yet more racing! Clearly feeling that he’s missed out on Wimbledon Common on Saturday, Michael Morris made it along for the regular second Sunday outing. Coming 14th in the 10 mile Sodbury Slog was Sam Dalgliesh. And clearly having saved far too much from yesterday, Steph Tindall was putting in another (longer) cross-country shift in the Datchet XC.

🌺 Finally, we’ve seen a few of you combine acts of Remembrance with your running this week.
On Remembrance Day, Shaun Griffith ran 11 miles, including stopping in Kew Gardens for their 11am service (picture). Neha Rani, thinking on similar lines, ran 11.1km.
Taking part in today’s ‘Remembrance Day half marathon – Lest We Forget’ was Rebecca Bissell (1:45). And Clare, Jeremy and Cecily Day got in a ‘Remembrance Run’ that included ‘Watching Marcus marching’.

Have a great week all, and we look forward to more inspiring running and pictures from you next week. 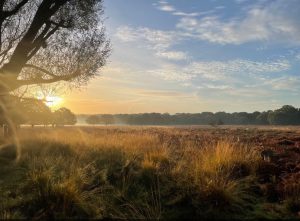 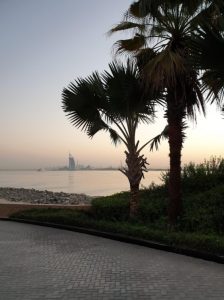 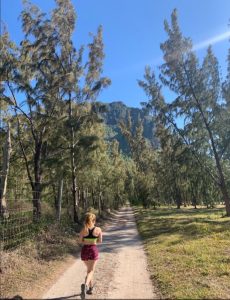 Camilla and Ross honeymooning on Mauritius 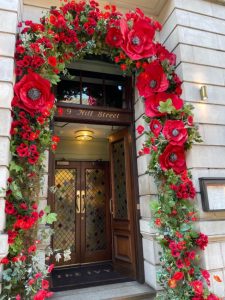